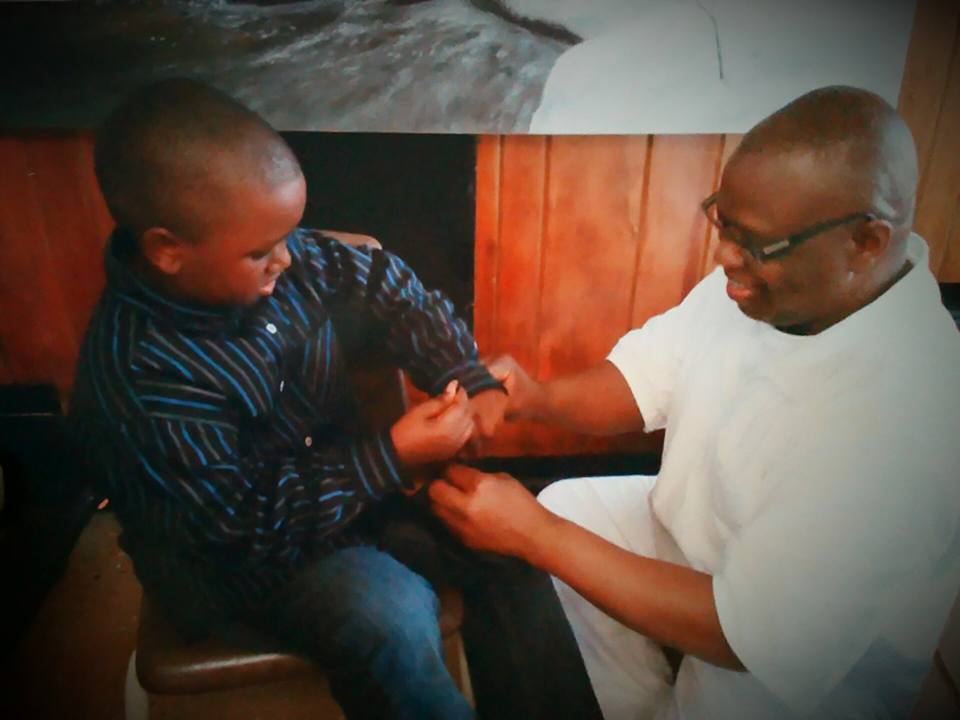 Surviving Coronavirus in TDCJ: A Letter from Willie Fleming 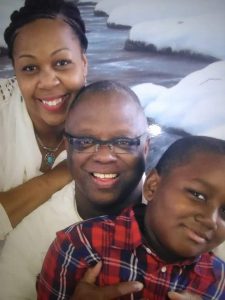 “Yea though I walk through the valley of the shadow of death, I will fear no evil; for Thou art with me. Thy rod and thy staff they comfort me.” – Psalm 23:4

When I was a little boy in Sunday school memorizing that verse back in the 60ty’s, I envisioned a slim pathway between two mountains, boulders or something that was way out in the middle of nowhere; and in a place where a lion or bear- or even a human enemy would be tracking me and trying to take me out. I never would have thought that the predator would be the coronavirus.

Forty days ago, the coronavirus arrived at the Wynne Prison Unit in Huntsville, TX. We knew it was here because men started falling out and everyone was manifesting the symptoms that were being warned about on television such as dry coughing, fever, an inability to breathe and extreme fatigue.

The first order was to socially distance. Well, how do you do that in prison? Especially on a unit where the cells are 8X10 feet and shared with a cellmate and the showers are communal.  Nonetheless, the practice of “socially distancing” started on April 3rd. I know because I was scheduled to go give a sermon that day in the chapel and we all had to read just to meet the social distance guidelines. The Chaplain and I were in his office talking and going over the sermon notes when he started coughing and feeling fatigued. Three weeks later, he died from the coronavirus.

I knew I had contracted it from him and by this time I was beginning to have few symptoms, as was the whole wing where I was housed. My cellmate, who was twenty years younger than me, had foot bruises and a dry cough which he thought were as a result of the virus. Every one up and down the row of 28 cells felt that they had some type of symptom and then people started passing out, falling down and yelling that they couldn’t breathe.

We would go to bed listening to see who was coughing the worst. We would ask, “Has Mike made it back from Memorial Hermann?”(The hospital that most were rushed to.) Then we began to notice the list of names just kept getting longer, and longer and longer. “Does anybody know what happened to Bell, Rock, Phil, Jay, Howard, Milton, Flacco,the Irishman, Chi-town, G-Man, Lil Man, Tiny, Bryan College Station, East Texas, Fifth Ward, Johnny Cochran? Man, there are too many of us missing and the chaplain is dead!” The news said that there were 12 of “us” who were dead. The rumors spread as quickly as the virus and the next then that happened was the new name for the cell block- “The Death Block.”

I refused to entertain any negativity.

I woke up in the morning praying and reading the Word and fasting to stay spiritually strong; but my dry cough wouldn’t stop. My chest was hurting slightly and I couldn’t smell anything. I was always waiting for things to get just a little worse before I sounded the alarm.

Then, on April 28th, the officials started doing targeted testing for guys that were in the vulnerable population. I was one of the ones tested.  I finally broke and told my wife, although I never told her about the symptoms because I couldn’t have her worrying; but when I took the test I knew it would come back positive and it did. They moved all of the offenders positive with the coronavirus to a block all by ourselves.

None of us were looking the other men in the eye. It was as if we were all being marshalled together to die.  No sooner than we got settled in, the calls for help began. “I can’t breathe.”

Another man was having a heart attack and despair and depression had consumed the whole cell block.  Mail quit coming, the officers working our block were donned in space suits and looked at us as if we were already dead. The only food we received were sandwiches that were cold, non-nutritious and never delicious. Then the water got turned off for five days due to a broken pipe. It was as low as it gets. One day, I was in my cell writing my son a letter reminding him of everything I ever taught him and the Holy Spirit quickened me to get up and start shadow boxing.  I started swinging at the unseen enemy.

I have made it through the valley, but death was on my every side. Many have passed away and their faces are still fresh in my mind, but God saved me, covered me, guided me through and I am grateful and thankful. I don’t know if all of the guys that were taken away are dead or just being housed somewhere else, but I know they deserve to be checked on, remembered and forgiven for many were redeemed and have regenerated their lives. They are great examples of new creatures reconciled back to God.

Surviving Coronavirus in TDCJ: A Letter from Willie Fleming

Forty days ago, the coronavirus arrived at the Wynne Prison Unit in Huntsville, TX. We knew it was here because men started falling out and everyone was manifesting the symptoms that were being warned about on television such as dry coughing, fever, an inability to breathe and extreme fatigue. 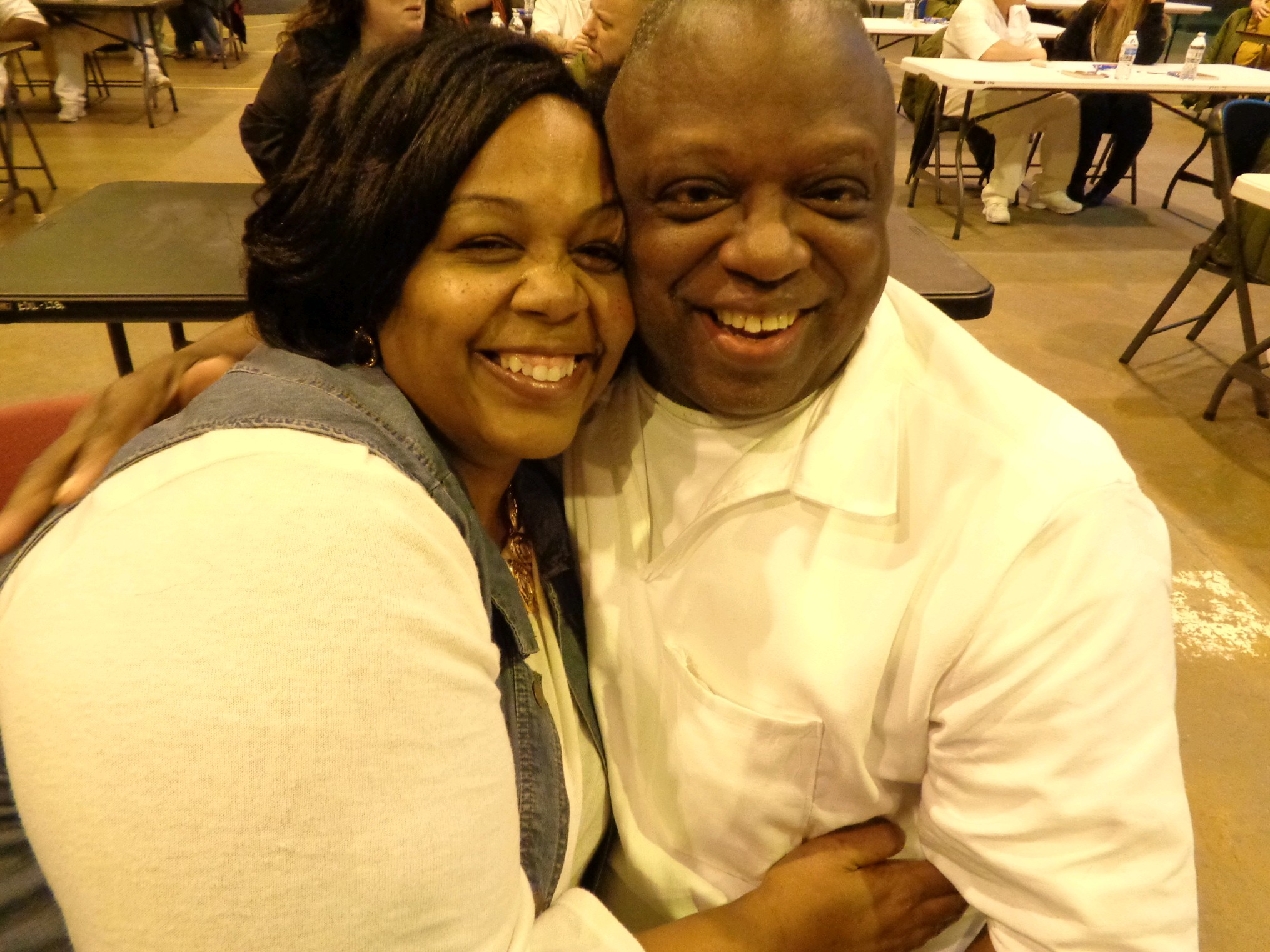 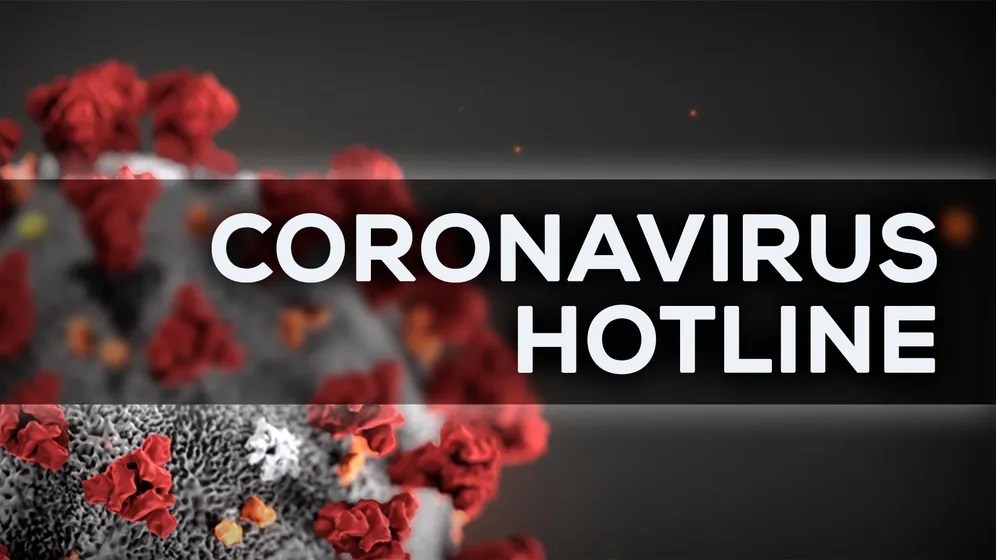 The offender family hotline is open from 8:00 a.m. to 10:00 p.m. to assist family and friends who may have questions or report issues regarding 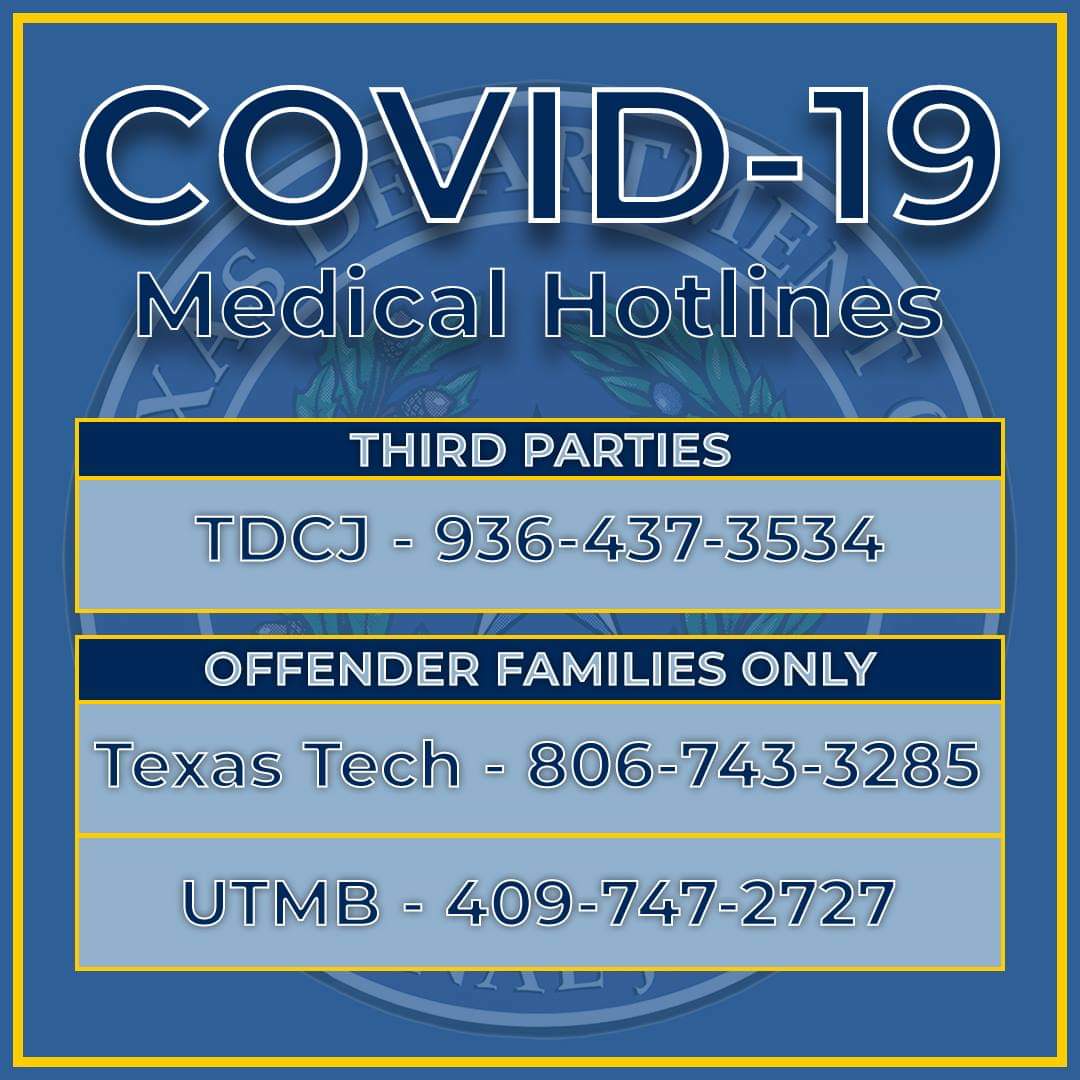 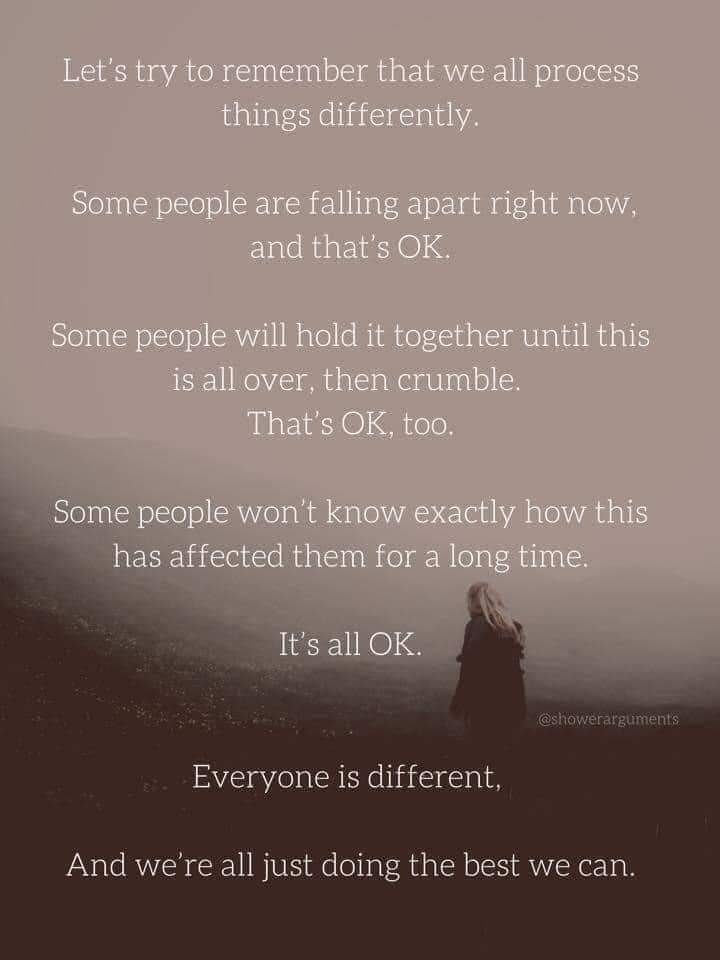 Come people won’t know exactly how this has affected them for a long time.